Kundali bhagya 19 October 2021 written update –
In the upcoming episodes of kundali Bhagya drama, you will get to see a big twist as Prithvi goes to Sandeep’s doctor and threatens him that if you told anyone that Sandeep has not suffered any kind of injury, then I am Tere Chote Se Bachao. I will get kidnapped from school and this is a minor thing for me and nowadays a lot of children get kidnapped like this, the doctor gets scared after hearing all this and requests Prithvi not to do anything like this, only then Prithvi asks the doctor. He says that you go on doing what I say, Prithvi tells the doctor that you will not tell anyone that Sandeep is not hurt and he can walk.

At the same time, the doctor being Preeta’s friend calls her and tells her that Sandeep has not been hurt in the accident and he can walk, it is just a minor injury, he has said this to the police just to trap Rishabh. Preeta is shaken after hearing all this, while the doctor tells Preeta that if you do not tell this thing to anyone, then my family is in danger from her, then after hearing all this Preeta asks the doctor who is she and whom are you talking about. Says I don’t know but he is definitely Rishab’s enemy, while the doctor tells Preeta another way to get Rishabh out of jail, he says you do a hairstyle on Sandeep and say that the accident has not happened and Rishabh Hearing all this from the doctor, Preeta goes to the police station with Karan and she tells the police that Rishabh, who has accused Rishabh of an accident, has not been hurt much, whatever has hurt her. There is no accident and he is just doing this to implicate Rishabh, after hearing all this, the policemen will ask that how do you know that he is not hurt, Preeta after hearing this She says that I am also a doctor and I get to know after seeing someone’s condition that how much she has got hurt, that’s why Preeta will request that you get her another checkup done by another doctor, while keeping Preeta’s point of view, the policemen Get Sandeep’s checkup done to another doctor, in which it is clearly known that Sandeep did not have an accident.
On the other hand, the policemen will ask Rishabh whether you had an accident or not, only then it comes out of Rishabh’s mouth that yes I had an accident, but after the medical report comes, Preeta will prove that there was no accident with Rishabh. After that he will come out of jail, and he will tell everyone the truth about Prithvi and Sherlyn, after which everyone will be shaken while Kareena aunt will throw both of them out of the house.
That’s all in the Kundali bhagya written update, what do you think Kareena Bua did right or not. 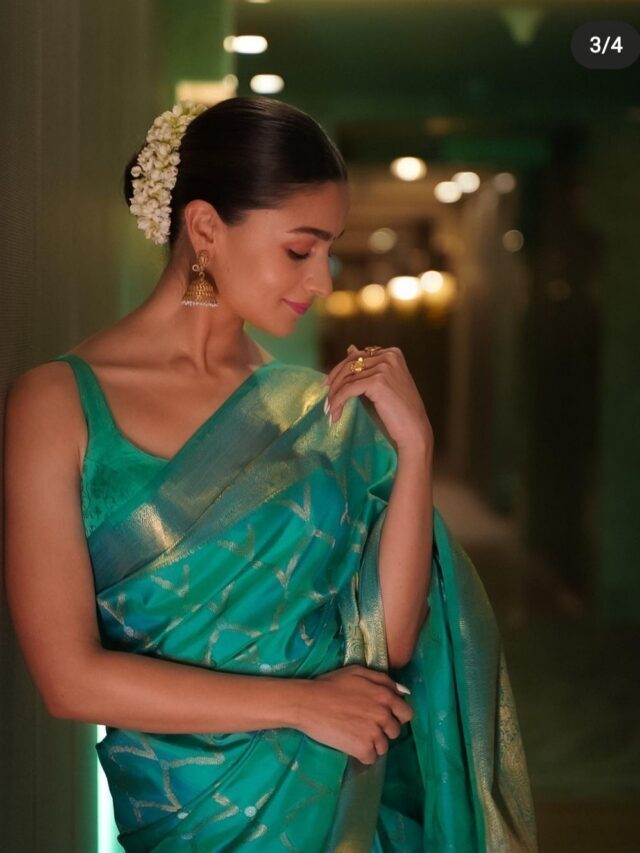 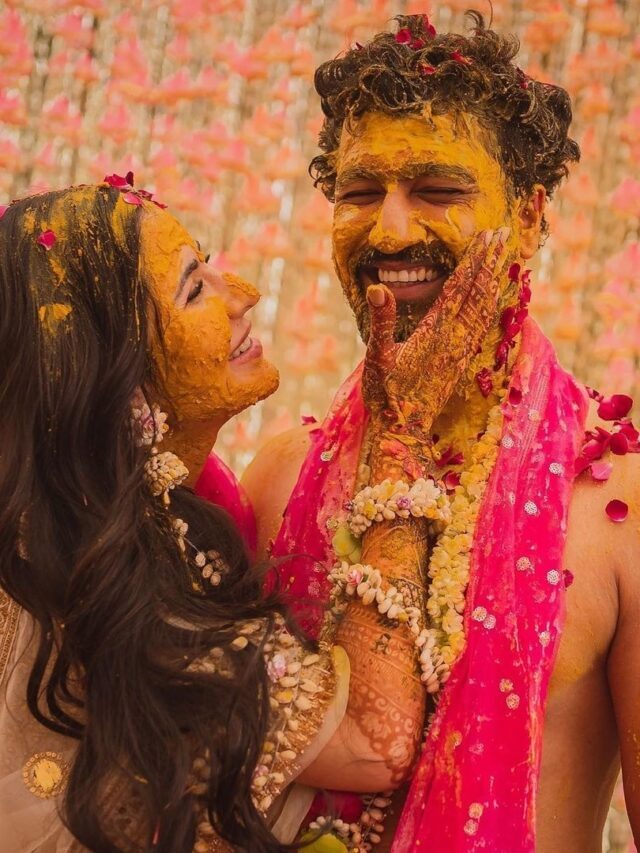